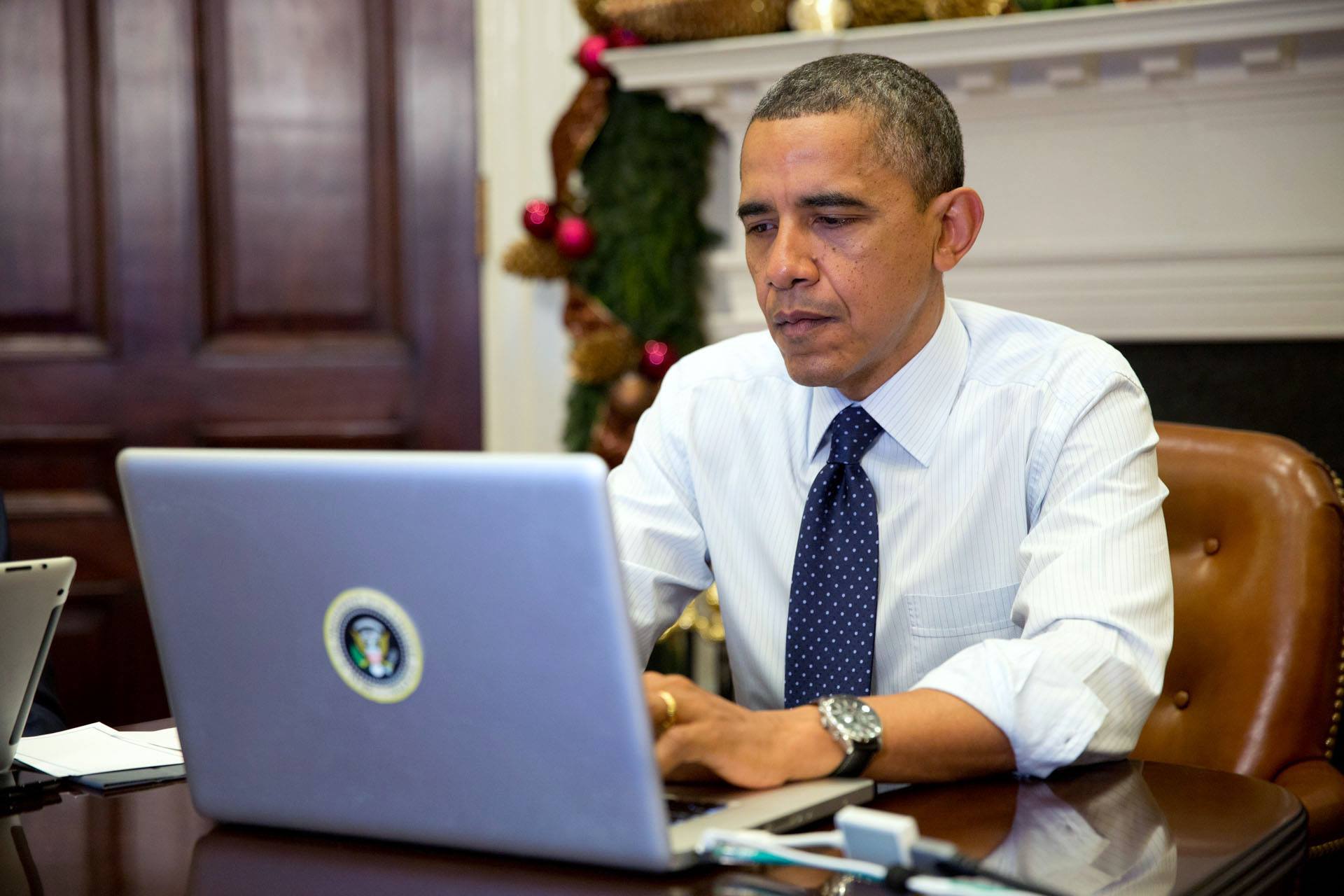 A judge has found that the Department of Homeland Security did not have reasonable cause to delay the start of an Obama administration visa program for foreign entrepreneurs.

The so-called International Entrepreneur Rule was instituted to keep foreign entrepreneurs in the U.S. by giving them a workaround to existing visas. The Trump administration delayed the program’s start in July just days before it was set to begin.

Other countries, including France and Canada, offer special visas intended to encourage entrepreneurs to set up businesses there.

Those who come to the U.S. and start companies must navigate a complicated web. Existing visas, like the H-1B, aren’t intended for entrepreneurs and make it difficult to launch a company.

The International Entrepreneur Rule would allow foreigners building “fast-growing businesses” to apply for “parole status” to work in the United States.

In September, the National Venture Capital Association filed a lawsuit against DHS, arguing that Homeland Security needed to issue a formal “notice-and-comment” period before delaying the rule as required by the Administrative Procedure Act.

On Friday, U.S. District Judge James E. Boasberg formally agreed, ruling that DHS must “dispense with its delay” and begin accepting applications of those wishing to apply for the rule.

“This decision is an important reminder that this administration must comply with the law and allow the public to have a voice during the agency rule making process,” said Leslie K. Dellon, staff attorney at the American Immigration Council, in a statement.

It’s unclear how candidates can apply given that no application form has rolled out. When delaying the rule, DHS also expressed interest in rescinding the rule entirely. DHS did not immediately respond to request for comment.

Under the Obama administration’s rule, entrepreneurs must show that their young companies — no more than five years old — have the potential for “rapid growth” and job creation by way of government grants or at least $250,000 from qualified investors.

The rule explicitly eliminates small businesses from consideration. Other requirements include the ability to operate legally in the country, and founders must own a minimum 10% stake in the firm.

The Obama administration had expected about 2,940 applications under the rule each year. It would still be at the government’s discretion who is granted acceptance as part of the new rule.